Morbid obesity or obesity is a problem and an obstacle for many people who want to look good or want to have a healthy life. Obesity is followed by a very large number of serious diseases, including heart disease, type 2 diabetes, breathing difficulties during sleep, certain types of cancer, and schizophrenia. orthopedic. Diet (diet) is not a solution in some advanced cases, which makes these people go directly to perform auxiliary medical operations, including the stomach balloon operation.

What is a stomach balloon?

The gastric balloon operation is used in order to lose excess weight (to an extent not exceeding 40 kilograms). The gastric balloon operation is not a surgical operation where it is carried out through local anesthesia for the patient and an empty balloon (or more) is inserted into the stomach through the mouth and then filled with a liquid solution or Gas without any surgery in order to reduce the size of the stomach.

The gastric balloon process is performed by using one or more balloons and leaving it in the stomach for a period ranging between six and nine months at the latest, and it is removed after the person loses excess weight.

Like any cosmetic procedure, there are many types of gastric balloon, and they differ according to the purpose of the operation itself, and certainly differ in its results and costs. In general, there are only three types that have been approved by the Food and Drug Administration in the United States of America (FDA), and they are…

This type of gastric balloon is the most common and used type in most countries in the world. It is a single balloon that is inserted into the stomach using an endoscope (orally) in the natural way.

In this method, the balloon inside the stomach is filled with a saline solution estimated at about 500 ml with the addition of some drops of blue dye and this balloon settles in the stomach for about six months, during which the person is scheduled to lose between thirty or forty kilograms at a rate of 30% of its base weight.

This type is the most similar to the previous type of gastric balloon procedure (Orbera) with regard to the method of inserting the balloon to the stomach and the medical effect resulting from it, as during this procedure the patient loses up to 30% of his weight.

However, despite the similarity in the technical method of carrying out the process and the results from it, the user uses two balloons, not one, and it is also distinguished that it is safer and less likely to puncture the balloon and remove it before its due date.

This type is the most different from the two previous types, where the balloon is inserted into the stomach through small capsules that are monitored using X-rays and filled with nitrogen gas, where more than one capsule can be used to help shrink as much of the stomach as possible. This procedure contributes to an average weight loss of 10%. 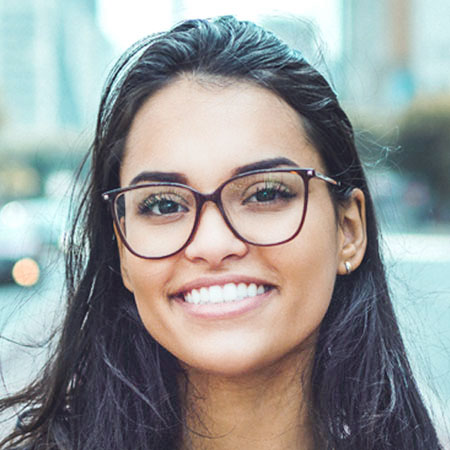 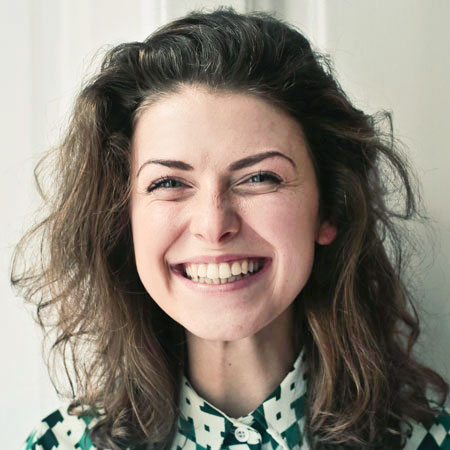